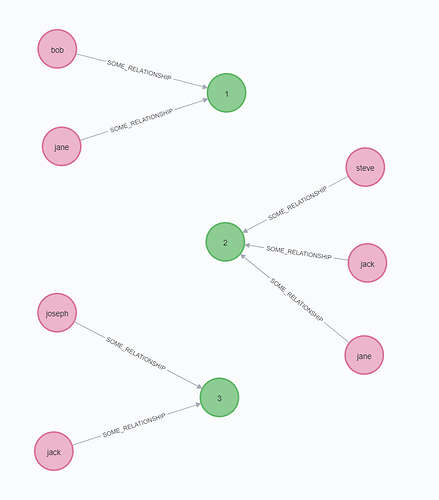 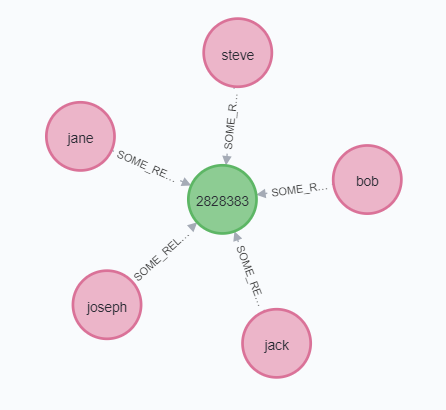 The WCC algorithm won't help you merge nodes. It might help you find the candidates for merging, but it seems you don't have a problem with that?