I'm just getting started with Neo4J, which is incredible!
I'm following the documentation for neo-admin load and think there's a typo? I couldn't get the regular expressions to work unless the paths are in double quotes. They are in the text but not in the example script. Very minor but thought it worth pointing out?

Using the same data files as in the previous example, the call to neo4j-admin import can be simplified to:

I think this might need to be (with quotes)...

This tutorial provides detailed examples to illustrate the capabilities of importing data from CSV files with the command `neo4j-admin database import`.

I believe this got fixed.

this is a general problem in Unix: the command line Globbing expands * and ? (and other special characters). To avoid this, you need to put it in single quotes or double quotes (depending...)

One cautionary note: globbing looks like regular expressions, but it's not! Globbing and regex are confusingly similar.

Thanks for the pointer. I think I remember reading ‘if you have a problem and you solve it with regex you now have two problems’. I’ve found regex incredibly useful but I’m never more than 90% sure I know why it’s working for anything beyond very simple stuff. I should read up on both.

This will help a lot! 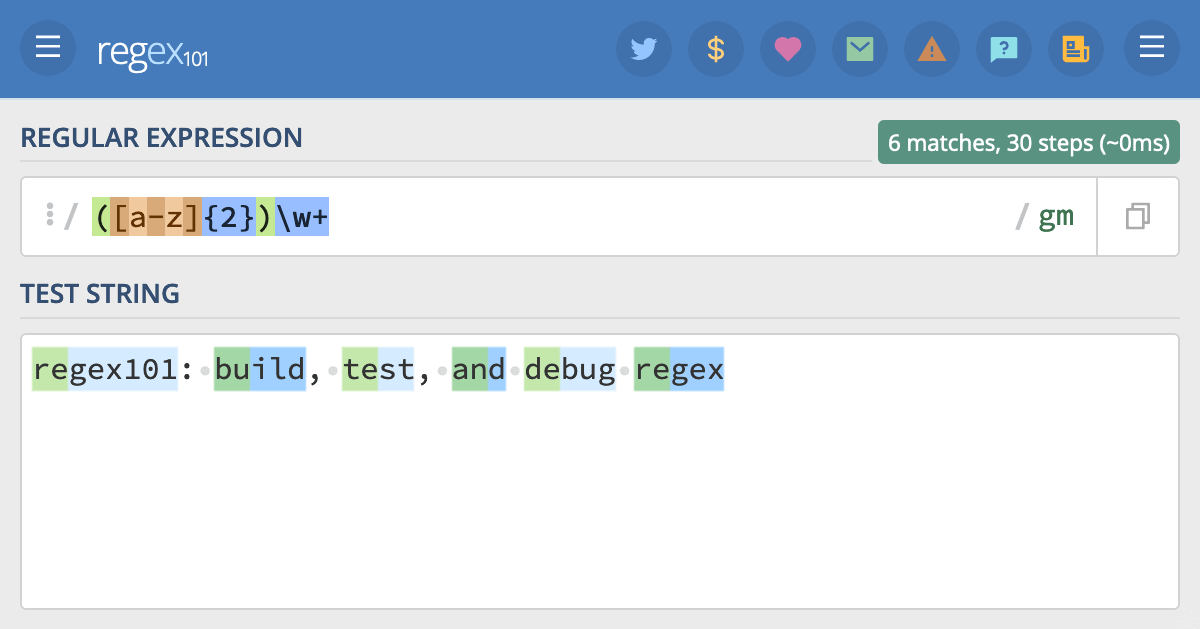 Beware that there are actually a few different versions of regex, which differ in details, so make sure you know which one you are using!

This a great - thanks a lot. I’ve used REGEXP_ in the relational world but regex looks much more baked into cypher. Much more than I’d realised. I’m going to spend some time taking a closer look so thanks again

Regex GROUPS(in APOC) is very powerful! You can much better deal with complex situations especially with data cleanup.