Hello,
I'm working on a dating app. I just setup the "Like" relationships and I'm trying to work out a way to notify the other user that someone like them (if they're logged in). I looked at the APOC triggers, but they seem to be more of "call a web api, and manipulate data" type of triggers instead of a realtime subscriber type notification.
I know I could just setup a timed polling that would go out and check at a preset timespan...but I really dislike that idea (for SO many reasons).
I found several articles and postings that were basically saying that it wasn't available...however all of them were older. Has subscription services been added in recently?
Thanks,
Leeland

If you want real-time notification of node changes, this is exactly what APOC triggers are for. Whenever a new node is created, you can run arbitrary cypher.

Next comes the question of who the subscribers are. Neo4j does not itself implement any kind of pub/sub arrangement, and it's unlikely that it would because this is a separate concern that's better addressed by a different system. This is what things like neo4j-streams are for: 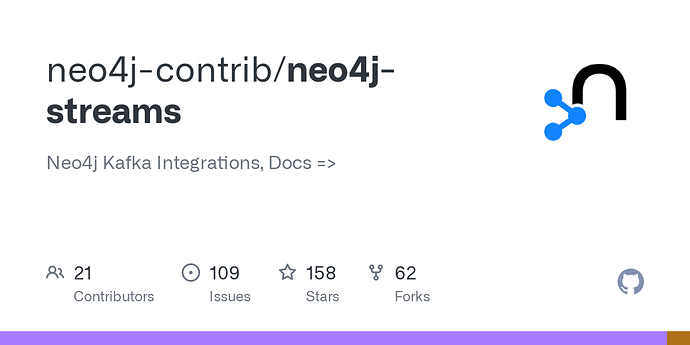 The idea is that whenever new nodes are created, you configure neo4j-streams to publish a message on a kafka topic. Your subscribers then subscribe to that kafka topic, not to neo4j. Kafka is a system that is purpose built for such pub/sub design patterns, so I'd recommend using something like that for this purpose.

I like that concept. I don't have the bandwidth to research it properly right now...but I've added it to my list of study links. Thanks!!!!!