Is there a way of exposing Neo4J interface on a public website? Clearly, I want this to be in read-only mode.

If not, are there any 3rd party add-ons that can be used for this?

The only example I have seen is this:
http://console.neo4j.org/
but its data is not persistent

Also as a Neo4j App Adding GraphXR as a Graph App in Neo4j Desktop..

Describes an example that illustrates various aspects of security and fine-grained access control.

Now, whenever anyone visits http://domain.test/neo/, they'll get the :7474 neo4j interface, logged in as www. If you want it to be the bolt port, well, it's easy to change.

Option 2: (safer, but tricky)
Use casual clustering to create one db with all the data, and read-only access. Then you can open that thing up to anyone.

What I find striking is that most analytics tools are not designed to be publicly available (ELK is the same). Regarding Neo4J, I have looked around in order to find a single example of such installation and couldn't find anything. It wouldn't surprise me if what I'm asking for is not doable (from safety point of view).

It's more about databases in general. Even mysql doesn't have much documentation about how to make a public mysql user. That's not to say it can't be done, and the same methods I've described above would be effective. Most db conversations are about how to never give anyone access to whole dbs or tables.

sure; that's a fair point
but one of the most powerful aspects of neo4j is the user-friendliness of its UI. I have several ideas for investigative websites that would benefit from exposing the UI in a R/O mode.
I have started yesterday working on the Causal Clustering bit with Docker, but haven't finished yet.

That's actually exactly what GraphXR was built for. The trick with UI is the balance between complexity and ease-of-use. True investigative efforts require maximizing specificity, thus complexity, but in doing so create a learning barrier to entry. Conversely, things like vis.js, console.neo4j.org, and arrows keep the UI simple, but don't allow for detailed analisys or complex graphs.

I'll give GraphXR a proper chance then. their requirement to sign up for an account put me off

They're a great bunch of people, and the owner volunteers a lot of time into community projects for art and dance and technology. They've also donated tons of time and research into making publicly available GraphXR views of politics, trading, and covid: 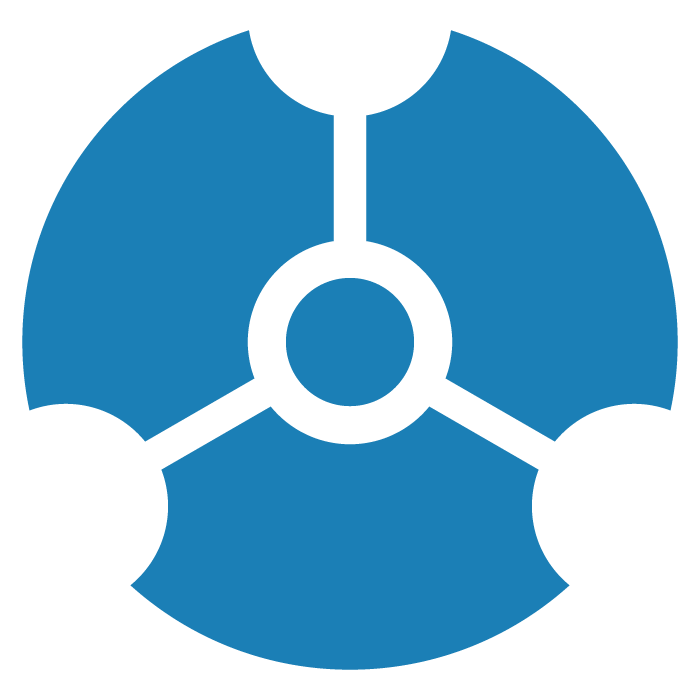 i had no idea; thanks for mentioning this