I'm having a customers data base with mobile numbers

load csv with headers from 'file:///calldeta.csv' as line 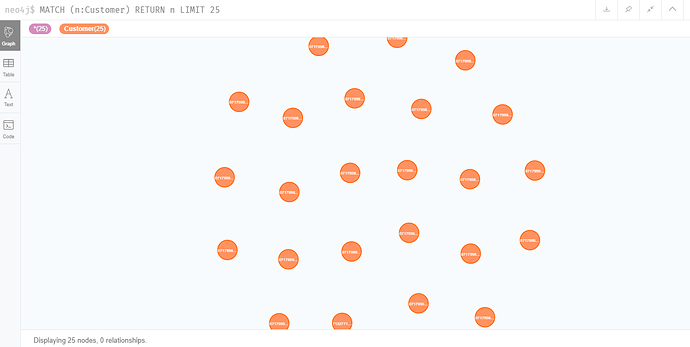 Hi, MERGE is looking for that entire pattern. As it did not find the entire pattern, the whole pattern is created and that's why you get duplicate nodes. 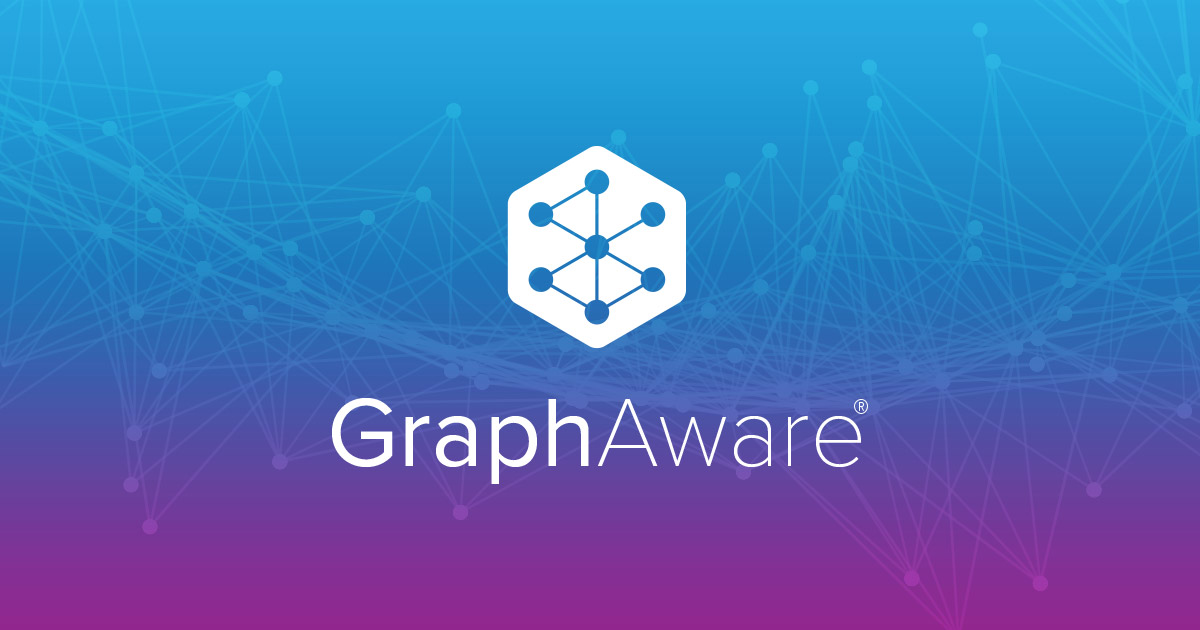 With MERGE set to replace CREATE UNIQUEat some time, the behavior of MERGE can sometimes be tricky to understand.

For your query, try:

If you are loading the nodes then try the method provided by @paul.are.
However if you already have node placed in the system and want to merge them then try
MATCH (m:Customer)
WITH m.mob as mob, collect(m) as nodes
CALL apoc.refactor.mergeNodes(nodes, {properties: "combine"}) YIELD node
RETURN node;

Sir after implementing your code it appeared like this

Check your data and look for any comma in any column values. If you can post some sam please data that would be helpful.