Import from JSON where CASE statement would help

I am importing four json files using a process similar to that described by Michael Hunger. 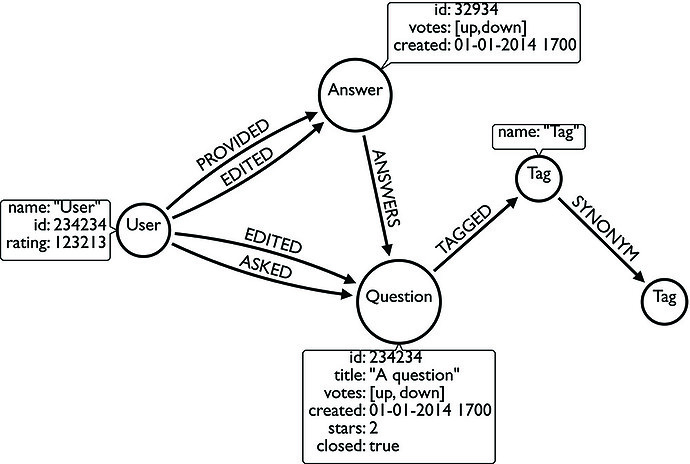 Discover how to LOAD JSON data from a given URL AS data into a graph database in this walkthrough that covers Python, JavaScript, Ruby, Java and Bash.

Three of the files load successfully but one is giving me trouble because I can't get the cypher logic right. I feel like I need to use a case statement but that doesn't seem to be useful for choosing between different merge strategies. The file describes dataflows in a computer system. The json is an array of objects where each object describes a flow of one of three types: a database connection, a restful api, and a async-queue producer/consumer. The particular file is available online:

My Cypher code tries to use CASE to choose which merges to apply.

This fails with the message:

Now having studied this grammar:
https://s3.amazonaws.com/artifacts.opencypher.org/M12/railroad/CaseExpression.html
I realize case was never intended to choose between merge queries. I'm thinking now I have to create incomplete nodes with only the type field and then run a series of match-merge sequences, one for each type in my json. Or is there a better way?

I should mention that I'm running these Cypher scripts as part of a Docker build.

I think I have acceptable logic now but it appears to be surprisingly inefficient running 100x slower than my other cypher for similarly sized json file. Here is my approach (be sure to scroll to see every line):

I've included the source attribution that I omitted in my previous code as a simplification. Now I include it so that I am directly cutting and pasting my work. This is the terminal output I get while loading my data one file at a time.

I can't explain my "null property value" error either. I've inspected my data with jq and haven't found anything amiss. I could be struggling too long. Time to set this project aside.

Neo.DatabaseError.Statement.ExecutionFailed: Expected to find a node at ref slot 9 but found instead: null This error leaves me wanting more info! ;) My only method is to take my entire cypher statement, and start hacking MERGE statements out, until I find the one that is offending. Why can't we have the offending line of CYPHER returned in the error message details when this error is raised?

There is a bit of a hack you can use for this sort of conditional logic that involves creating dummy lists using CASE and then iterating over them. Something like this:

Also, do you have uniqueness constraints created for any of the properties you are merging on?

Thanks for the tip William. The decoding section that I finally used distinguished queue reads from queue writes. This was my source of null values since only one or the other was present. There was also a fourth type, calls to external sites.

This version ran in a half second which was consistent with the other files. I wonder what my version was doing with all of those seconds?