Distinct full paths for a given node

Hi everyone,
For the following graph : 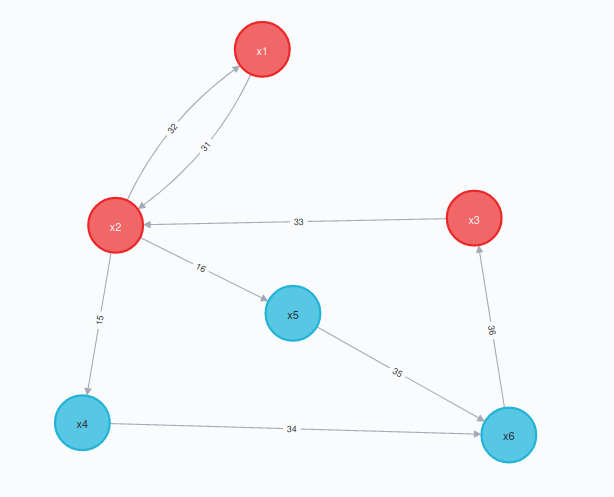 I would like to get all the distinct oriented paths for a given node.
For example, starting from x6, I would have 3 distinct paths :

And I obtained these results:

I think I just have to add clauses in my query, but I can't figure out which ones.

Thanks for your help.

I would like to get all the distinct oriented paths

What does this mean?

Yes I'm also interested by the "intermediate" paths but is it not possible to simplify by defining that they are included in the next 3 paths ?

Have a look at this -- this might be what you mean / need, but I'm not sure

This would get you all of the paths, as short as possible, from your starting point to everything else, without replications I think.

I found this code in neo4j documentation :
https://neo4j.com/docs/graph-data-science/current/alpha-algorithms/single-source-shortest-path/