Debug.log shows "The client is unauthorized due to authentication failure" eventhough database connection is created

While running Neo4j enterprise edition version 3.5.12 the following error occurs in debug.log after connecting from a browser session:

After this error we see the following exception

and the behavior will repeat. We had stopped the JVM with no success then we rebooted the Linux server and the login issue persists but the database is now responsive.

Below is the output of uname -a

We are running 12 Gig of heap for initial size and max size and our server has 32 gig of memory.

The database was initially created using the Community Edition and was migrated to the Enterprise Edition. I did read this post 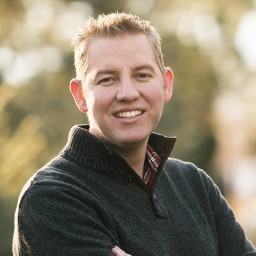 Neo4j Bolt: The client is unauthorized due to authentication failure

Any suggestions other then regular reboots?

We also decreased our insert statement size which seemed to slow the heap growth rate.