Hi, Michael here, from team SDN-OGM. We are planning to announce new releases of the Cypher-DSL here, too.

The Cypher-DSL is a spin-off from our work on SDN6 and is a fully supported Neo4j module as SDN6 uses it all the way under the hood. It provides the Cypher-DSL executor in SDN6 as well as the Query-DSL integration.
It provides the basis for Neo4j-GraphQL-Java, too.

So, without much further ado, the latest release is 2022.1.0 from earlier this month: 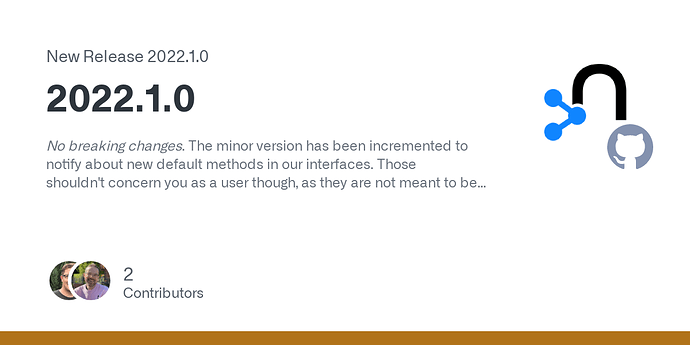 No breaking changes. The minor version has been incremented to notify about new default methods in our interfaces. Those shouldn't concern you as a user though, as they are not meant to be implemen...

As you see, we are using CalVer, so that you get a quick idea roughly when a version was released. Since the 2022.0.0 release, we obey semver and will bump minor and patch versions accordingly so that you won't run into unexpected, breaking changes. Also since that release, all public API marked as such is stable and safe to use.

This also applies for the (optional) Cypher-Parser module (that parses Cypher into Cypher-DSL elements) and the generator module (that reads Spring Data Neo4j 6 annotated classes) and generates a static model for you that you can use to build queries.

If you are on JDK 17 and your query doesn't change all that much, a multiline String, with correct Cypher-Parameters is of course 100% fine.

Last but not least: The Cypher-DSL does not depend in any way or form of the Java-Driver but it can be absolutely used with it. Not only you can use it to build your queries and give them to the driver, you can also build executable statements which takes care of all the boiler plate code of dealing with sessions etc. for you. Have a look at the manual: Executing statements. 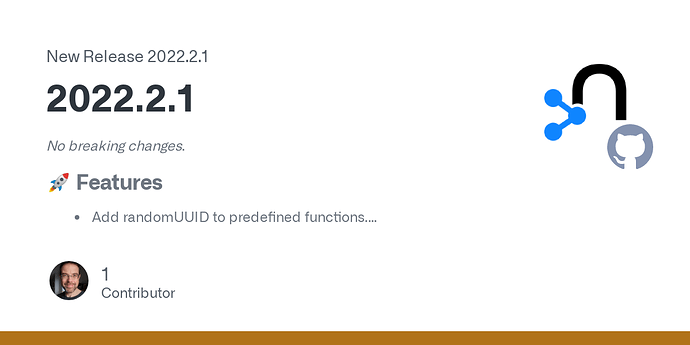 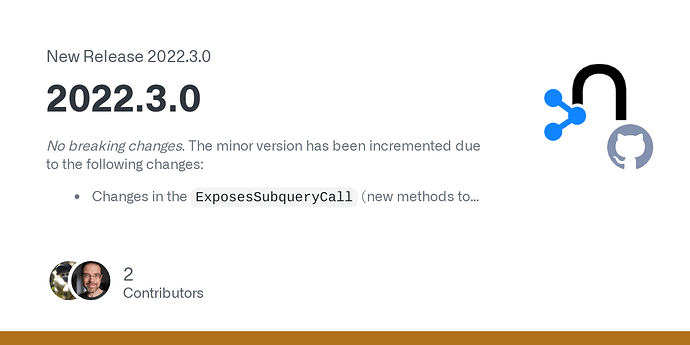 No breaking changes. The minor version has been incremented due to the following changes: Changes in the ExposesSubqueryCall (new methods to expose callInTransactions, but that interface is not me... 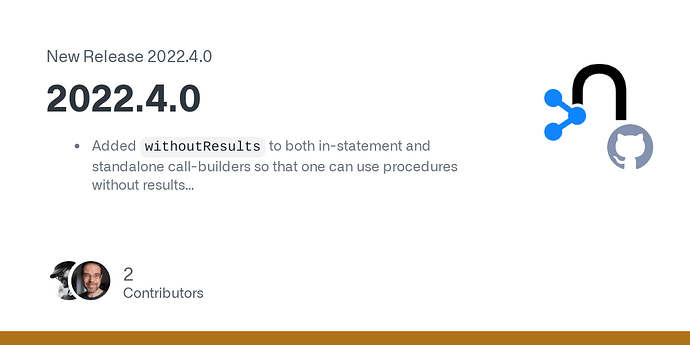 Added withoutResults to both in-statement and standalone call-builders so that one can use procedures without results inside a pipeline. This won't break anything, as the corresponding interface is...