In raw format, i have a query like the following:

I want to use the neo4j .Net Core client for querying the db but was not able to find such a solution other than typing a raw query.

As you can see from the following link, it seems it is inappropriate to use raw query in most cases. 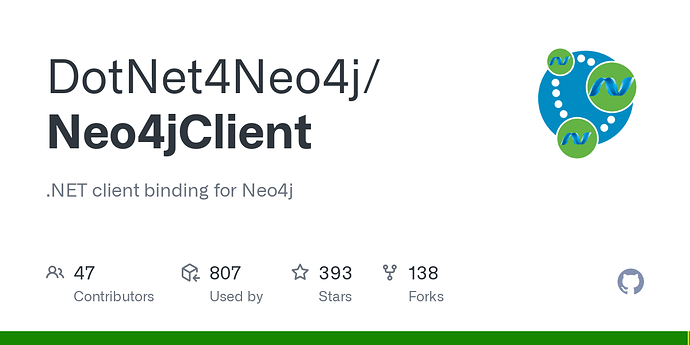 .NET client binding for Neo4j. Contribute to DotNet4Neo4j/Neo4jClient development by creating an account on GitHub.

I wanted to ask the community to get a solution with this before giving up and typing the entire query as a raw Cypher query.

I also found a solution like the following, although I'm not sure how to implement it to my own query: 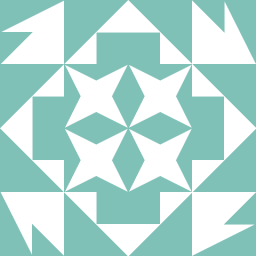 How to use the neo4j graph algorithms with Neo4jClient

The problem you face is that the Call command on Neo4jClient is for calling procedures, but isn't tailored for any specific cases.

The GDS ones would be specific cases, and it doesn't cater for that. If you want the results you could do something like:

But you're still largely writing it in a 'string'.

You could take that whole thing and write an extension on the top of the client to do GDS things - What I would think is that GDS isn't typically used from an application pov, so I don't know how useful it would be