In version 3.5.11.0 of the Neo4j Graph Algorithms Library we added the Approximate Nearest Neighbors or ANN procedure.

ANN leverages similarity algorithms to efficiently find more alike items. In this post, we’ll look at our motivation for creating this algorithm, where it can be used, and will show how to use it with the help of a worked example. 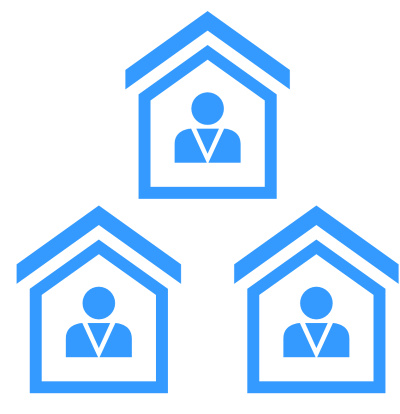 It’s now been almost a year since we added similarity algorithms to the Neo4j Graph Algorithms Library, and they’ve quickly become some of the most widely used ones in the library.

A popular use case is creating a nearest neighbor graph or similarity graph. Such a graph contains relationships between two nodes a and b if the distance between aand bis among the k-th smallest distances from ato all other nodes.

The distance between nodes would be computed by using one of the similarity algorithms to compare attributes such as schools attended, movies rated, or product purchased in common.

Ok that sounds useful, but why do we need this ANN thing?

While this approach does work, it’s computationally expensive.

We have to compare every item with every other item, which gives us O(n^2) complexity or (numberOfNodes*numberOfNodes-1)/2 computations. It’s very much a brute force approach.

For example, if we wanted to compute the similarity of 10,000 items, we’d need to do:

That doesn’t sound too bad, but what if we increase it by a factor of 10, and now want to compute the similarity of 100,000 items? We’d now need to do:

The Approximate Nearest Neighbors algorithm reduces the amount of computation needed to build a similarity graph because we are no longer comparing every node with every other node. 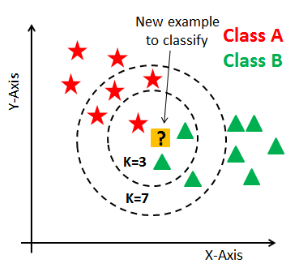 Pseudo-code for the algorithm can be seen in the diagram below: 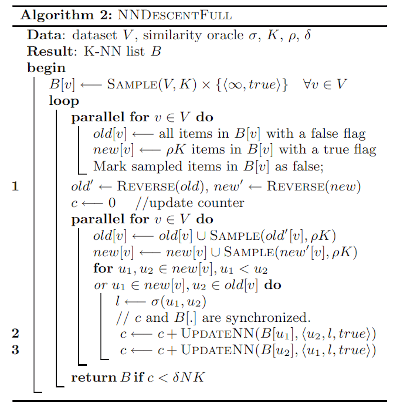 Having said that, we’ve found that we get a recall rate of 90% or above on the test data sets on which we’ve tried out the algorithm.

When should we not use it?

As with most things, ANN isn’t a silver bullet, so we don’t want to use it everywhere.

Equally, if we’re making for high-stakes decisions, e.g. if you’re trying to estimate a medical prediction, you might be very sensitive to false positives and the longer compute time of the brute force approach would be acceptable.

Let’s see it in action

The ANN Benchmarks GitHub repository contains data sets that we can use to test our algorithm. 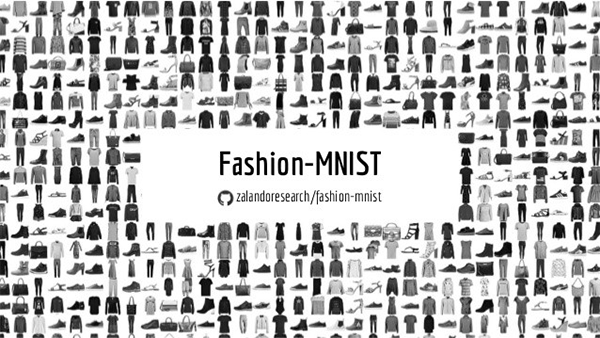 We’ll use with the Fashion-MNIST dataset, which contains 60,000 of Zalando’s article images.

Each example has a 784 digit embedding that represents the pixels in the image.

The data is in HDF5 format, so we’ll need to convert that into CSV format before we can more import into Neo4j. We’ll then use the apoc.load.csv procedure to create a node representing each image and store the embedding in the property embedding on the node.

Once we’ve got the data imported we’re ready to create our nearest neighbors similarity graph. We’ll start with the brute force approach, which we can do by executing the Euclidean Distance Similarity algorithm:

We’ve used some config parameters in this procedure call. Let’s explore those:

There are a few config options of interest in this procedure call:

We create approximate nearest neighbors graph using different sampling rates, and the following table shows number of computations, computation time, as well as recall for each of these configurations:

In this post we’ve learnt how to use the approximate nearest neighbor algorithm in the Neo4j Graph Algorithms Library.

If you enjoyed learning how to apply graph algorithms to make sense of data, you might like the O’Reilly Graph Algorithms Book that Amy Hodler and I wrote. 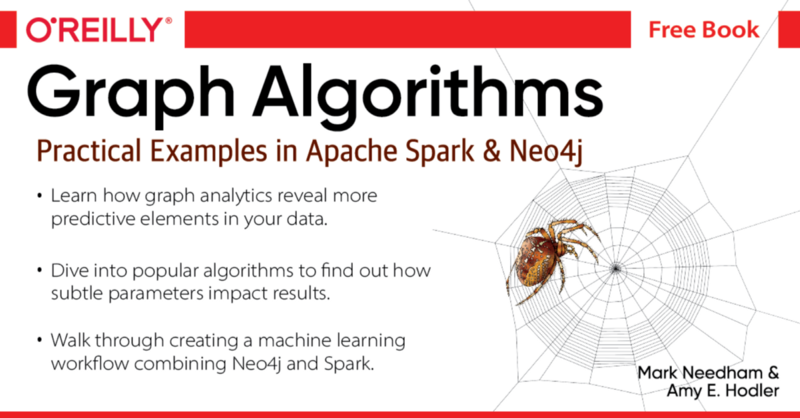 Building a similarity graph with Neo4j’s Approximate Nearest Neighbors Algorithm was originally published in Neo4j Developer Blog on Medium, where people are continuing the conversation by highlighting and responding to this story.