Approximate nearest neighbour algorithm does not result with similar nodes 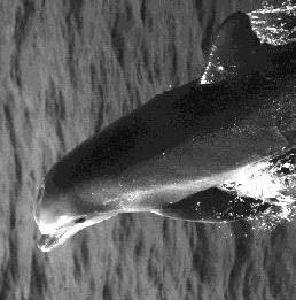 one example of output images: 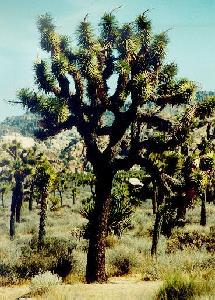 Am I missing some parameters in algorithm or why am I getting results from other categories when clearly I have more similar images in database?

Thank you in advance!

What are you passing to ANN to measure similarity on? The node property in p.vec?

I would check the similarity of the two images using cosine similarity directly Similarity functions - Neo4j Graph Data Science. It's possible that there's something off in your image embedding that's causing the two vectors to be quite similar. The categories you're referencing aren't available to ANN, so it's solely based on the values in p.vec.

You're also returning the top 20 most similar images, with a cutoff of 10%... which could give you some fairly dissimilar images. If you return the similarity scores of the pairs, what are they? And do you get the same value from cosine similarity run over that pair?