Is there any way to obtain a cypher projection on GDS but starting from a custom node? And then run an algorithm over that subgraph?

I would like to obtain the cypher projection starting from, let's say, Node-A, expand to 'n' hops (specifying the relationships) and then run any algorithm (pagerank for example).

I was thinking on this kind of query inside gds.graph.create.cypher :

Here is an image of how I visualize it. 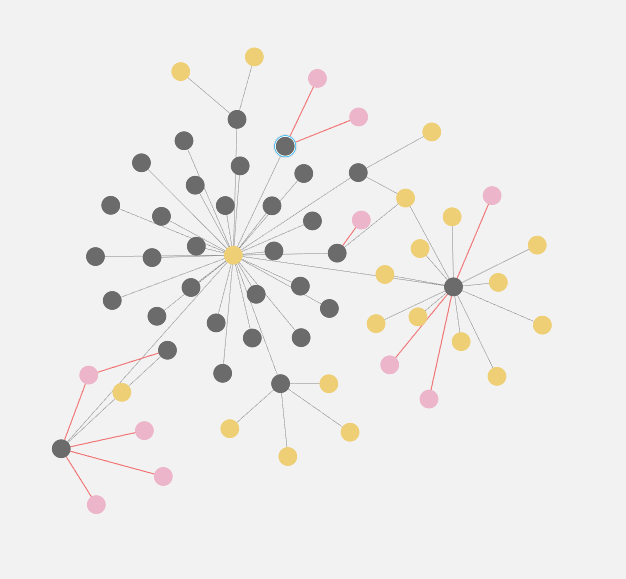